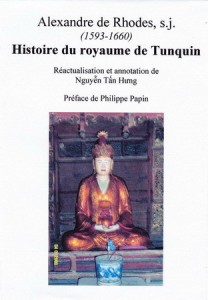 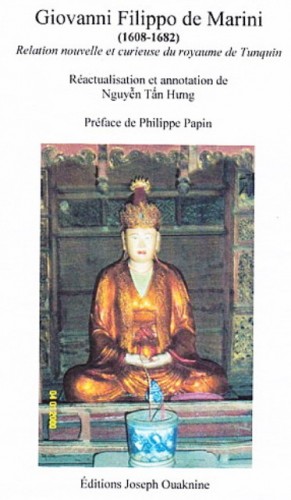 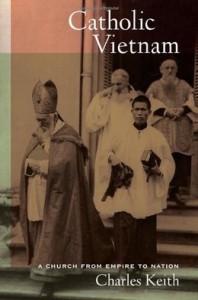 In this important new study, Charles Keith explores the complex position of the Catholic Church in modern Vietnamese history.

By demonstrating how French colonial rule allowed for the transformation of Catholic missions in Vietnam into broad and powerful economic and institutional structures, Keith discovers the ways race defined ecclesiastical and cultural prestige and control of resources and institutional authority. This, along with colonial rule itself, created a culture of religious life in which relationships between Vietnamese Catholics and European missionaries were less equal and more fractious than ever before. However, the colonial era also brought unprecedented ties between Vietnam and the transnational institutions and culture of global Catholicism, as Vatican reforms to create an independent national Church helped Vietnamese Catholics to reimagine and redefine their relationships to both missionary Catholicism and to colonial rule itself. Much like the myriad revolutionary ideologies and struggles in the name of the Vietnamese nation, this revolution in Vietnamese Catholic life was ultimately ambiguous, even contradictory: it established the foundations for an independent national Church, but it also polarized the place of the new Church in post-colonial Vietnamese politics and society and produced deep divisions between Vietnamese Catholics themselves.

Thank you to Charles Keith who informed us of his new publication.

Book reviews from the inside flap

“In this richly documented and judiciously argued book, Charles Keith has crafted a engaging account of what it was like to be Catholic in nineteenth- and twentieth-century Vietnam. He provides what no other scholar has: a nuanced and complex history of the political discord, social uncertainties, and spiritual aspirations that shaped Catholicism for millions of Vietnamese from the beginning of French colonial rule to the first years of national independence. Intelligent, detailed, and compelling, Catholic Vietnam is an important book.” (J. P. Daughton, author of An Empire Divided: Religion, Republicanism, and the Making of French Colonialism, 1880-1914).

“In Catholic Vietnam, Charles Keith challenges a deeply entrenched body of flawed conventional wisdom about the modern history of Vietnamese Catholicism. Free from the biases and tendentious assumptions that distorted scholarship on the topic during the Vietnam War era and armed with a massive arsenal of difficult-to-access primary sources in French and Vietnamese, Keith provides the most thorough and even-handed historical treatment currently available of the Vietnamese Catholic community under French rule, while telling a gripping story about a fascinating but neglected political and cultural process that he calls Catholic ‘decolonization.’ Beautifully written, exhaustively researched, and persuasively argued, Catholic Vietnam sets a new standard within the field.” (Peter Zinoman, author of The Colonial Bastille: A History of Imprisonment in Vietnam, 1862-1940).

“In this nuanced, wide-ranging, and lively account, Charles Keith establishes how Vietnamese Catholics positioned themselves and were perceived over time. Challenging binary and orthodox narratives, Keith’s meticulously researched book successfully interrogates and ultimately debunks notions of Catholicism’s inherent foreignness to Vietnam. Catholic Vietnam provides very important and timely contributions to the histories of Vietnam, of religion, and of French colonialism.” (Eric T. Jennings, author of Imperial Heights: Dalat and the Making and Undoing of French Indochina).